My view from the sideline: 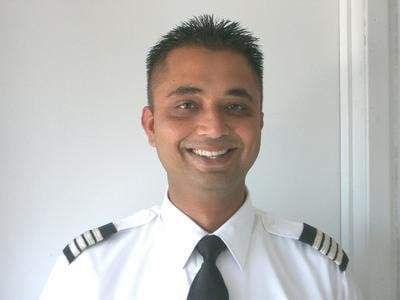 This is just the tip of the iceberg as the FlightAware can only track IFR traffic. All the rest of the ASA VFR flights are not shown up in the tracking system.

All indication points to a strong possibility that Prince and Reny and some of the ASA remnants are operating out of Hayward Airport and elsewhere other than Castle by themselves directly or leasing planes to other flight schools under the table to make few more quick dollars for themselves on their way out to disappearance.

I am sure some of the ASA students still remaining in the US are quite aware of those flight activities taking place at numerous GA airport locations but so far they all seem taciturn about this and heasitant to come forward to share the information for common good.
Am I the only one begins to wonder why? ……Humm.

Echo Yankee, over & out!