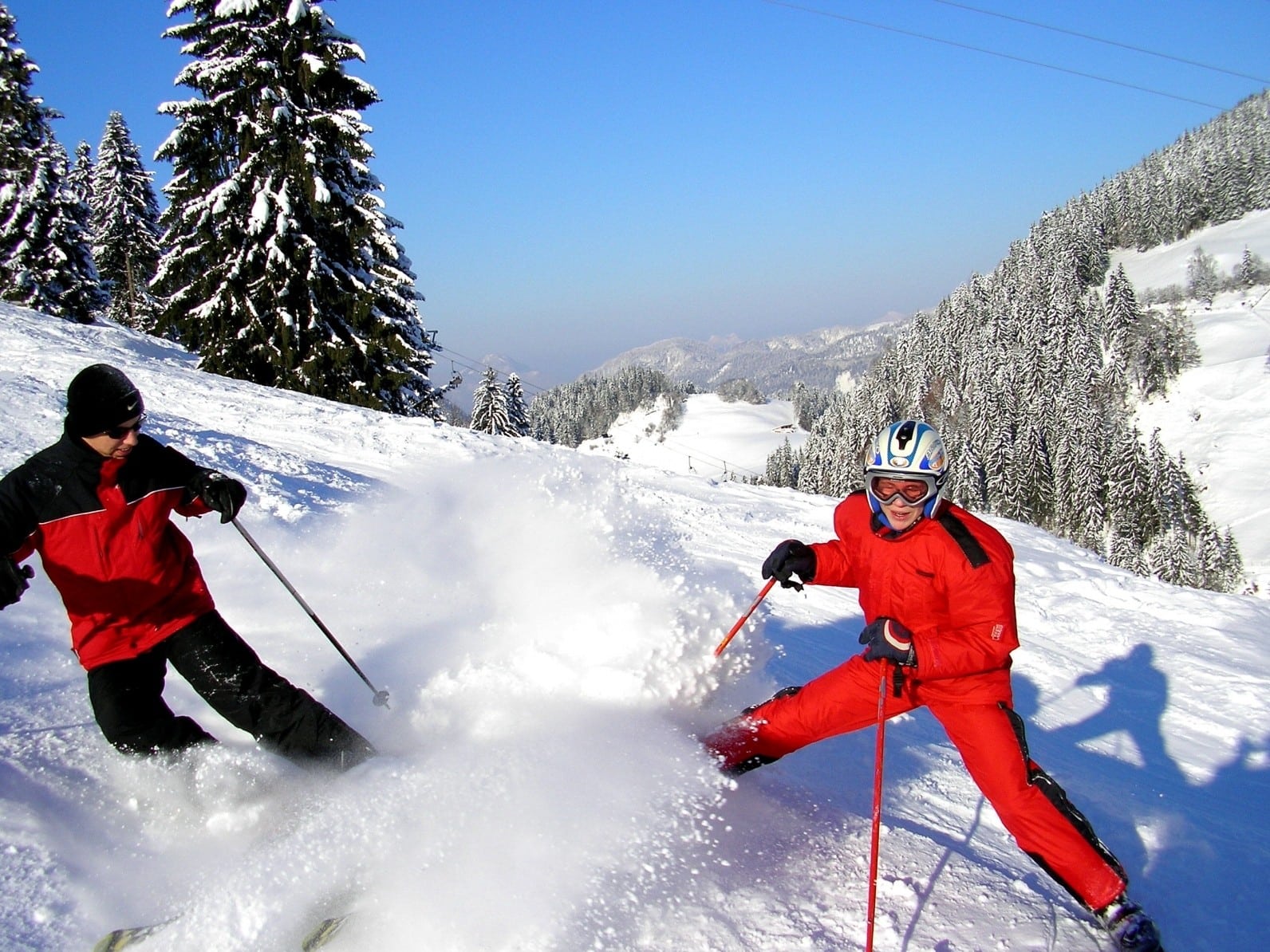 The Ski Club of Great Britain’s annual Snowsports Analysis found that 1.35 million Britons are preparing to take to the slopes over the coming months, representing a three per cent increase on last year.

With the snow falling even in London, our thoughts are turning to this season’s ski holidays. An increasing number of British people are choosing to take skiing holidays on the slopes, it has been revealed. Furthermore, the number of people making their bookings with a specialist ski holiday tour operator is also on the up.

When it comes to most popular destination for ski holidays amongst Britons than ‘Ski France’ is most favorable term used to define their ski destination. Few other popular ski holiday destinations include resorts in Austria, Switzerland, USA, Canada, Italy, Bulgaria, Romania & Andorra apart from France leading the list.

Ski France holidaymakers should consider heading to Les Deux Alpes in France as local authorities are offering free lift and ski passes on some of the lower slopes. France’s ski regions are also expanding their range of accommodation aimed at the high end range of visitors.

Les Menuires, Tignes and Val d’ Isere are all opening new four star hotels, the highest category that France has to offer.

The ski region around La Plagne is getting a new gondola lift connecting the village of Les Coches to the top of the mountain slopes. Les Menuires also has a new toboggan run and Val Thorens a new Snow Park. Les Deux Alpes is also offering a new information service to visitors on avalanche risks as well as providing safety tips. A number of off-piste events are also scheduled such as ice diving in Tignes, the Poker Week in Les Deux Alpes and a Gastronomic Week in Val Thorens.