Home  /  Education, Travel  /  ASA could become the subject of a criminal probe led by FBI 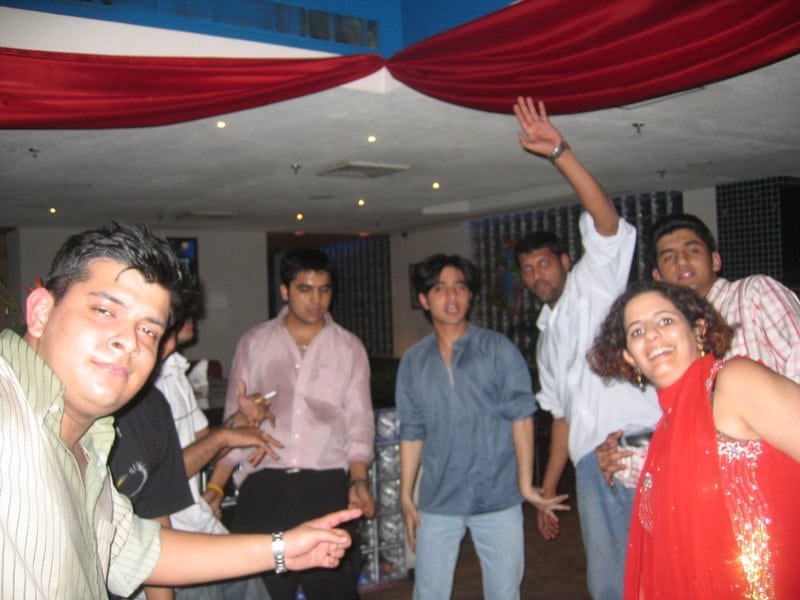 American School of Aviation,  already besought with civil lawsuits, could become the subject of a criminal probe led by the Federal Bureau of Investigation.

Merced County District Attorney Larry Morse II has asked the FBI to take a role into the investigation of the American School of Aviation. Morse said the district attorney’s office needs the FBI’s assistance in performing forensic accounting to discover if crimes were committed by Manpreet “Prince” Singh and his wife Reny Kozman, who co-owned the flight school along with partners in India.

“There are a variety of issues involving potential criminal fraud arising from the situation,” Morse wrote in the letter sent to the FBI.

As a matter of course, the FBI will not confirm if they are involved in a criminal investigation.

The students’ tuition fees were supposed to be kept in a trust account and charged as the students progressed through their flight training. A lawsuit filed by 52 of the students in July alleges that Singh directed the tuition directly into his own accounts. It accuses him of fraud, breach of contract and misrepresentation. Among the allegations made against the school and Singh is that they continued to recruit students despite knowing they could not provide the instruction as promised.

The students are seeking $2.2 million in refunds and punitive damages. The lawsuit was filed with the Merced County Superior Court, but the papers have not been served upon Singh because he hasn’t been located, according to attorney Palvir Shoker, who filed the lawsuit on behalf of the students.

A second set of 10 students has filed a similar lawsuit and is seeking $200,000. The lawsuit was filed by attorney Jeffrey Poindexter and claims that the students were directed to a fake ASA Web site where they could ostensibly keep track of how their tuition funds were being deducted. The complaints states: “This accounting system was set up to deceive and mislead the students. As soon as the students would make a tuition payment of $40,000, the defendants would spend all of the money. This allegation is premised upon the fact that the defendants have conceded they owe the refunds, but claim they have no money to pay the refunds…

“By immediately spending the entirety of a student’s tuition, without providing the promised flight training and education, the defendants either purposefully, recklessly or negligently began operating as a sort of ponzi scheme. Each new student’s tuition would go to pay the costs and expense of earlier enrolled students.”

Reny Kozman has previously blamed the school’s financial hardships on partners based in India, who she says stole the school’s money in her email to SecondCity last month.