So you want to
Date A Viking

Our Nordic Dating Partners have built a secure collection, processing and tracking system to keep your private information private. Since 2009 we have been trusted by thousands of customers all around the world. Ensuring the privacy and security of our customers is critical to us.

Stringent authentication procedures placed by our Dating Partners makes sure that we only serve genuine profiles to our customers. It is nearly impossible to create a fake profile on our partner dating sites due to these state of the art measures. Inactive profiles have no place in our system.

Your data is secured with us and it is only used to serve you better and provide you compatible profiles as per your interests, location, hobbies, preferences and so many other algorithms. We never spam our customers with marketing or advertising emails, not even if they allow us to do so.

Date a Viking has a global presence with a particular emphasis on Scandinavia & Europe. That’s because we know the world of romance has changed, wannabe couples are not looking for dating in their cities or country. Now singles want to explore worldwide for their special someone. Our Nordic Dating special site is in the perfect position to introduce matches from a range of Nordic and European countries and cultures. 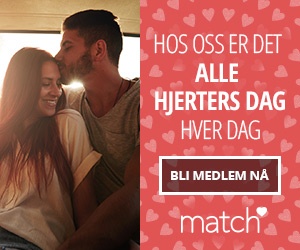 How do Vikings Date?

Scandinavian men and women have among the highest life expectancy in the world and fertility rates among European countries second only to Ireland. Although Scandinavia has an aging population, it has no shortage of young adults starting families. Scandinavian men and women have developed dating practices that are outwardly progressive while remaining humble in spirit. With a recent influx of asylum seeking immigrants that has altered the homogeneity somewhat, Modern day Viking men and women are open to outsiders in the dating world, as long as they are not subject to archaic traditions and values. Class stratification is rare in Scandinavian social interaction and the culture instills the notion that mates should be chosen based on compatibility and with goals of equal partnership. While marriage remains popular, Scandinavia has seen cultural acceptance of unmarried cohabitation and alternative lifestyles.
Scandinavian singles are demographically well-educated, humble and egalitarian in their beliefs. According to Statistics, 70 percent of Scandinavians use the Internet daily. They enjoy the resources that the modern world of dating provides, including Internet matching sites, singles clubs and nightlife in cities such as Stockholm, Copenhagen, Reykjavik, Helsinki and Oslo.

Everything we do is aimed at bringing singles together and helping them start a relationship with a special person. We have developed this skill into a fine art! Our effective approach helps couples find each other on our website. That’s why we continue to be inspired by the love of those who use Date A Viking.

Date a Viking is run by for and about Scandinavia. We are committed to carry on the centuries old Scandinavian culture and values whether it is Travel or Dating. Since last decade we’ve been serving those need to establish a contact with Nordic individual from all over the world.

Your guide to dating all in one place. The latest article and blogs written by love experts, licensed psychologists and journalists, exclusively on Date a Viking.

Meet people of all ages, races, and religions

With over forty thousands of real registered users, the Date A Viking member base is an ethnically, racially, and religiously diverse group of individuals of all ages – all of whom are looking to find someone special.

Date a Viking is for all races and ages, Singles over 50 years of age can try our partner dating site 50plusmatch below! 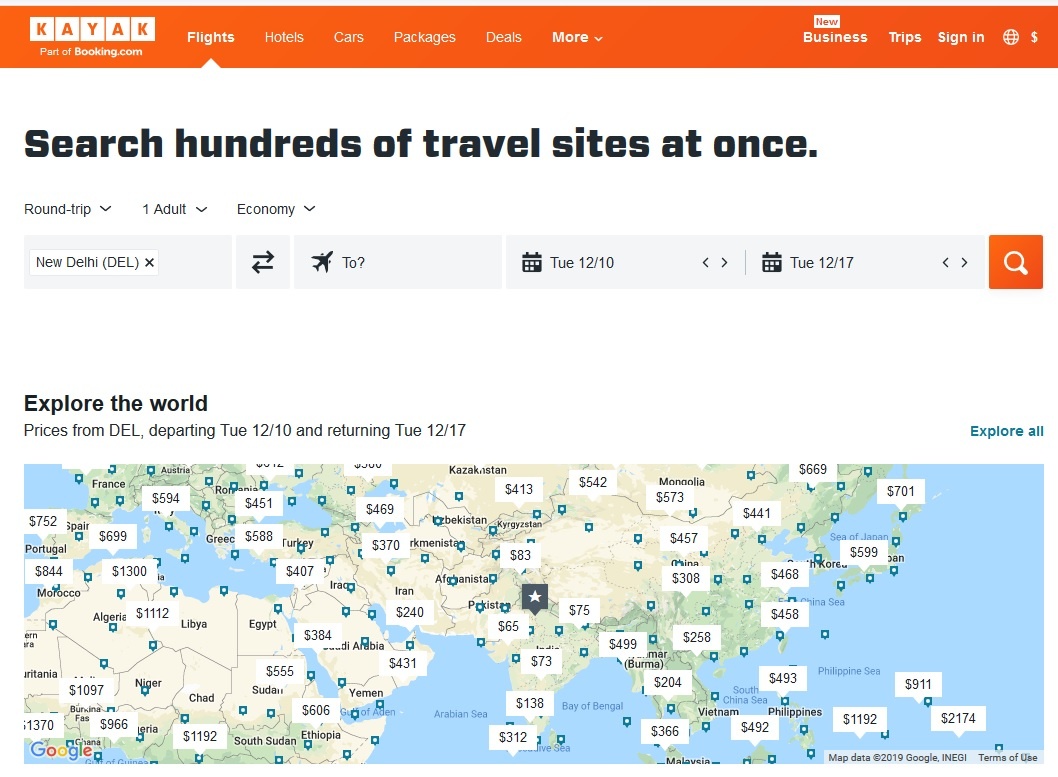 You guys must be wondering why Kayak.com all of a sudden? Well, to be very frank I’ve some soft corn… 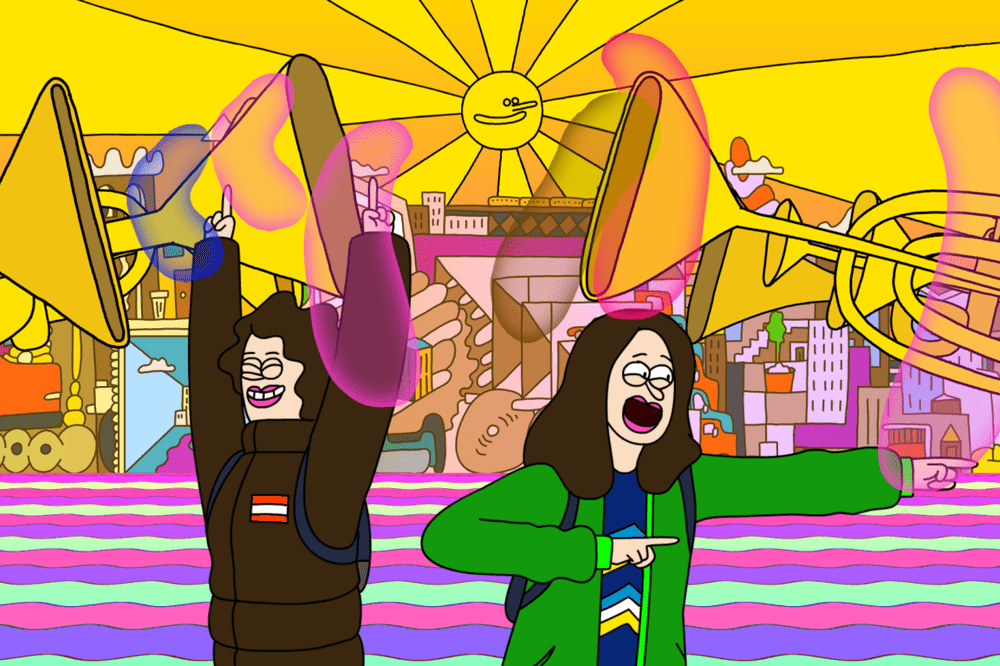 How to Find All-Inclusive Holidays After Lockdown 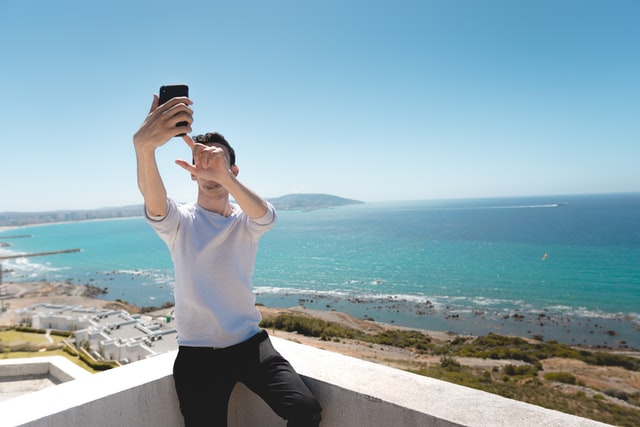